The Royal Air Force’s ‘Wales and the Battle of Britain’ free exhibition has arrived in Monmouth’s historic Shire Hall (from Friday 26th November 2021) and tells the story of Welsh service personnel that took part in the Battle of Britain between July and October 1940, a pivotal battle of the Second World War.

Countless Gwent service men and women served during the Second World War, including John Bedford Kendal whose story can be discovered in the exhibition. John was a pilot from Chepstow. After joining the RAF in 1939, he began flying Spitfires operationally in September 1940. In the following month he was shot down, sustaining injuries after force-landing his plane. He was back in action within a month helping to defend the country from Nazi fighter planes and bombers. He went on to volunteer to help protect Arctic Convoys to supply Russia. In April 1942 he shot down an enemy bomber, but he tragically died of injuries he received when he had to bail out of his plane. John Bedford Kendal’s story is just one of countless stories of courage and sacrifice told within ‘Wales and the Battle of Britain’.

The Wales and the Battle of Britain Exhibition was created by the RAF’s Air Historical Branch (Dr Lynsey Shaw), together with Air Commodore Williams, to commemorate Wales’ contribution to victory in the Battle of Britain. It was originally planned to be launched in 2020, but had to be postponed many times due to the pandemic. Although now in the 81st anniversary year of the Battle of Britain, it was decided to go ahead with the planned exhibition launch, particularly as the Wales story had never before been told before as a single complete story to a Welsh audience.

Monmouthshire County Council’s Armed Forces Champion, Cllr. Lisa Dymock said: “It is a great honour for Monmouthshire’s Shire Hall to be able to host this touring exhibition. The selfless courage and sacrifice of all service personnel must never be forgotten. The Battle of Britain was one of the pivotal moments in the Second World War. It is down to those brave pilots, the ground crews, and all those who supported them that the Battle of Britain was won and the threat of invasion was removed. I would encourage people of all ages to visit this exhibition while it is in Monmouth, it is both incredibly interesting and poignant. I would like to thank  Squadron Leader John Dunn and the RAF for bringing the exhibition to our county.”

Air Commodore Adrian Williams, who officially opened the exhibition, said; “ I am delighted that, following on from the national opening of the Wales and the Battle of Britain exhibition in Cardiff, the exhibition is now going on tour around Wales, giving everyone the chance to see it. I am especially pleased that we have been able to link up with schools across Wales so that Welsh children are able to find out not just about one of the defining battles of the Second World War, but also about the extraordinary contribution of Welsh men and women serving in RAF Fighter Command 81 years ago.”

The ‘Wales and the Battle of Britain’ free exhibition can be viewed during the Shire Hall’s opening hours, between 11am and 4pm, every Monday, Tuesday, Friday and Saturday until December 21st. 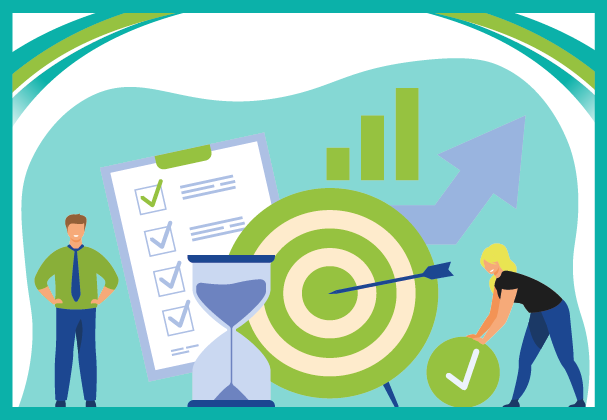 Residents of Abergavenny and from across Monmouthshire are invited to…

Half term fun as the Jubilee weekend approaches

Half term fun as the Jubilee weekend approaches There are…

The Wales Coastal Path is celebrating its tenth anniversary this…