Monmouthshire County Council’s Green Infrastructure team works on a range of projects. In 2020 and early 2021 we delivered a range of Green Infrastructure (GI) improvements in the eastern part of Caldicot town as part of the Council’s Green Connections project, part funded by the Welsh Government, which follows on from the redevelopment of the town centre Cross area. GI improvements were made along a selection of green route ways and in parks and amenity spaces in Caldicot which form important Active Travel routes through the town.

Additionally a new wildplay area was created in Cas Troggi Park and educational sessions on GI were delivered to Castle Park primary school, whose pupils then helped to illustrate new interpretation on GI and its benefits that were installed around the town.

This work will provide a range of benefits such as providing food for pollinators, create habitat for wildlife, absorb carbon, reduce air pollution, encourage more people to participate in active travel around Caldicot on foot and bike, enable more people to be informed about the benefits of GI, provide sources of food and make the area more pleasant for Caldicot residents and visitors. 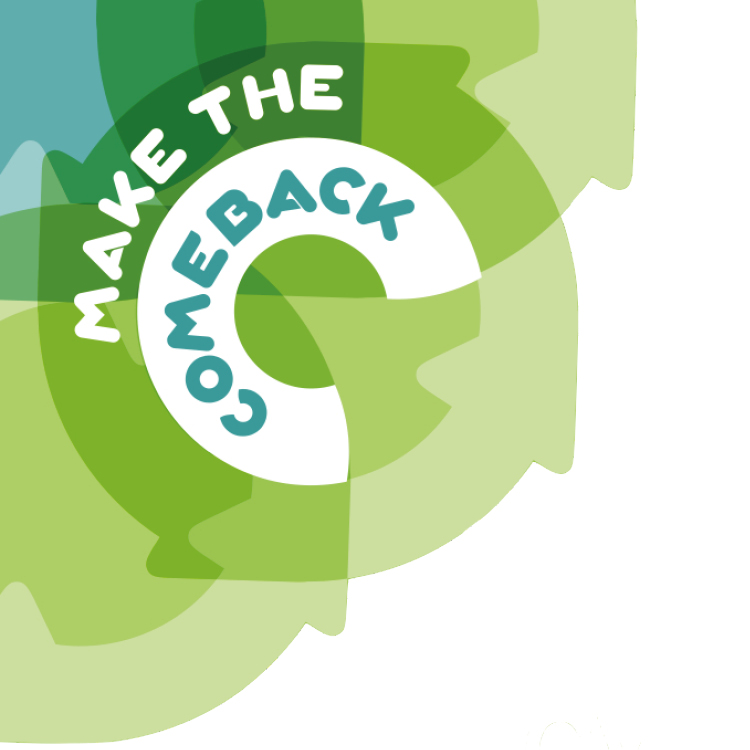